The Keres Language: A Language Family Fighting for Survival

The Keres Language: A Language Family Fighting for Survival

While historically the language has been grouped with others, today it is considered a language isolate, meaning due to its uniqueness it cannot be classified into a larger language family. 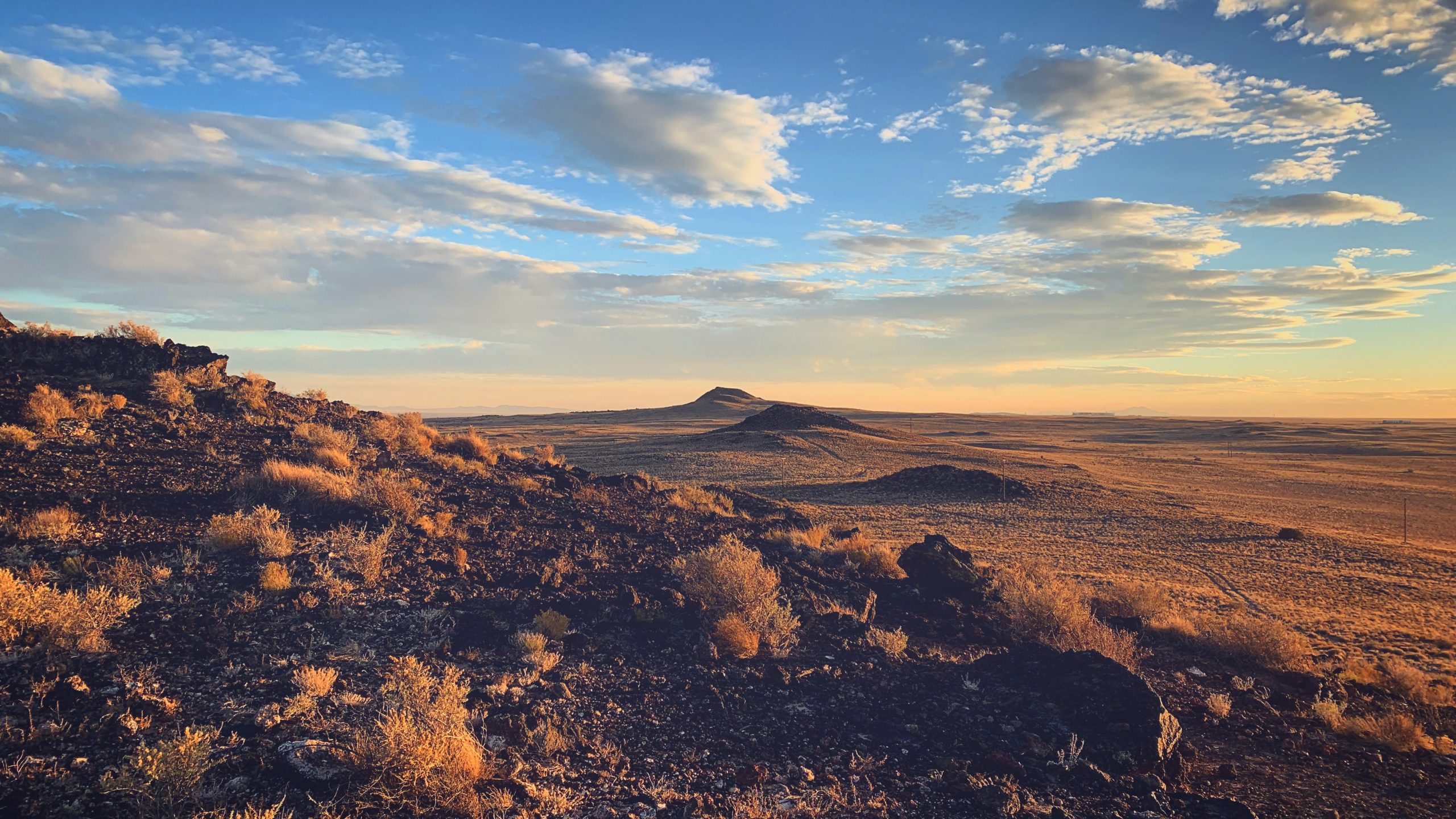 The Keres language has between 42 and 45 consonant sounds and about 40 vowel sounds (Source). Keresan has historically only been spoken and not written, as the Keres people believe the language is sacred and must only be spoken.

The language is a verb-final language, meaning that most sentences end with a verb and that verbs almost always follow the subject and object of the sentence. This structure is very common in Native American languages (such as Seri and Yuchi).

Read our pieces on other endangered languages:

The Seri Language
The Yuchi Language

Due to the colonization of the Americas by Europeans, the Keres language has also adopted many Spanish loanwords. For example, the word for bed in Spanish is “camarita” and “kamárîita” in Keresan. A table is “mesa” in Spanish and “méesa” in Keresan. Other evidence of such influence is seen in words for food, social structure, religious concepts, animals, and the days of the week.

The Keres people are a part of the Pueblo people, who have had roots in the Southwestern United States since the 12th century BC. Though Puebloans share many cultural and religious practices, they are often divided by which language they speak. As such, Keresan is unintelligable to those speaking one of the other three languages of the Puebloans (Kiowa-Tanoan, Uto-Axtecan, and Zuni).

The current U.S. secretary of the interior, Deb Haaland, is a member of the Laguna Pueblo tribe. She is the first ever Native American to hold a cabinet position. At her confirmation hearing, Haaland gave her opening remarks in the Keres language. 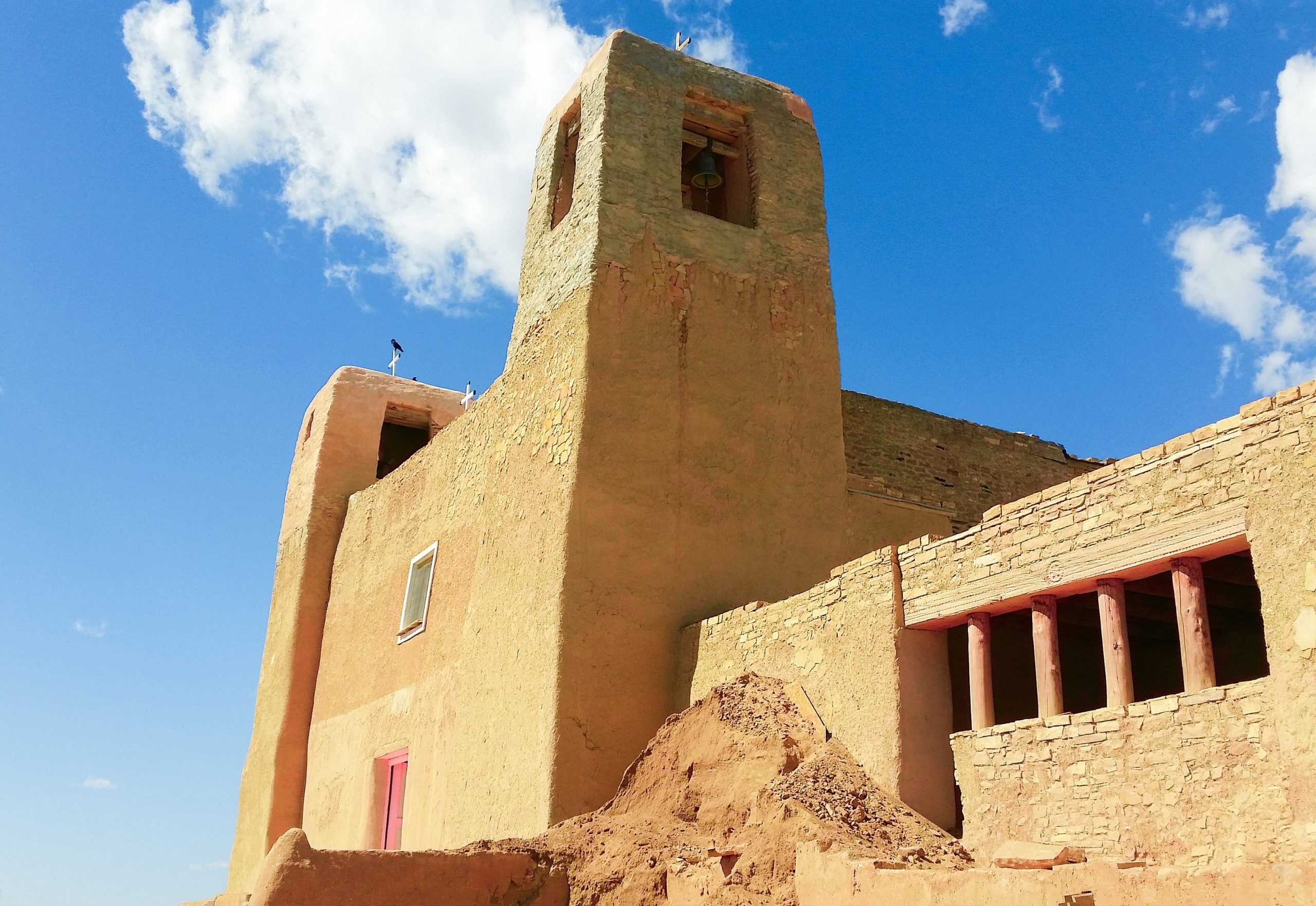 “Pueblo” comes from the Spanish term for a “village”. The Native Americans were termed such by the Spanish in the 16th century due to the complex structures and villages the natives had built out of adobe and stone.

“Pueblo” comes from the Spanish term for a “village”. The Native Americans were termed such by the Spanish in the 16th century due to the complex structures and villages the natives had built out of adobe and stone.

As with other Native American languages, Keres is an endangered language. There were believed to be just 13,190 Keresan speakers in 2013 (Source). “About 60% of the 1,200 members of the Pueblo de Cochiti are fluent in Keres” as of 2022, according to the Albuquerque Journal. For Acoma Keres, there were believed to be only about 100 speakers in 2017.

For these communities, survival of their language and culture is paramount. Says Christine Sims, a professor at the University of New Mexico and member of the Acoma Pueblo: “I think a lot of people don’t fully recognize how invaluable – how these languages are an existential part of our cultural survival.” 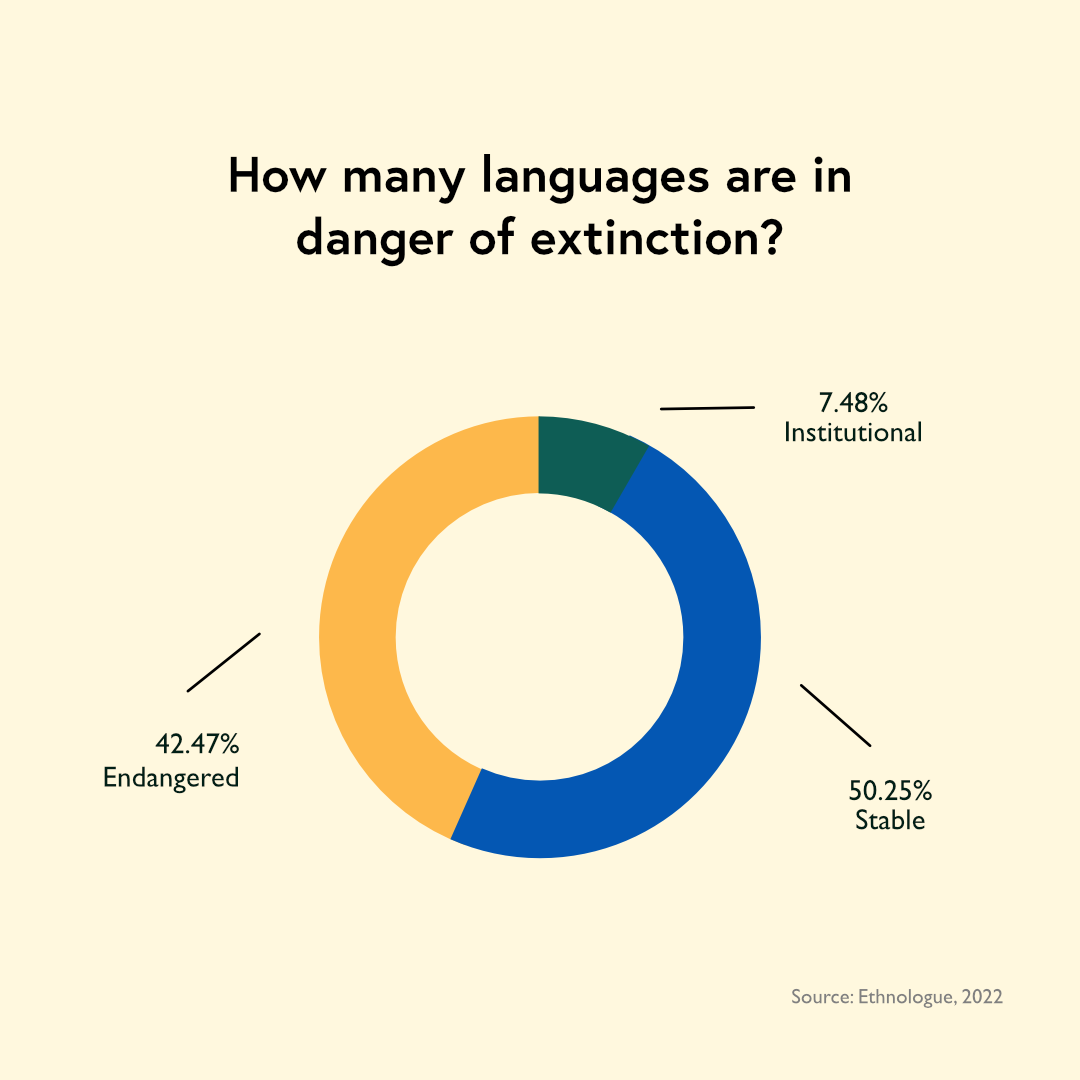 The Future of the Language

So where does the Keres language go from here? After hundreds of years of colonization and with languages disappearing around the world due to globalization, Keresan has an uphill battle to survive. However, there have been promising movements to preserve Native American languages in recent years, such as with the preservation of the extinct Eyak language.

A great resource in trying to protect the language is the Keres Children’s Learning Center, which teaches Cochiti Pueblo children 50% in Keres and 50% in English. By ensuring children learn and are immersed in the language, there is hope that generations to come will keep the language and culture alive and thriving.

All posts by: Atomic Scribe
Leave a Reply Cancel Reply
You might also like
One of the following
The Strange and Amazing Origins of Popular Southern Expressions
The Languages that Rule the Internet and Why Translation Can Help
Extinct Languages: The Languages We Have Lost in the 21st Century

Here’s Why Automatic Transcripts Need to Be Edited

Case Study: Transcription and Translation Services for a Texas Church