Watching a show or film in another language can open one up to a whole new world, a whole new culture. And studios are taking notice of how open American audiences are becoming to watching non-English language content. Take Netflix’s Squid Game, which was the streaming service’s most-watched show not just of 2021, but of all time.

Luckily, the opportunity to access non-English content will only grow in 2022. Here are some of the shows and movies we are most looking forward to viewing on streaming platforms this year.

How does one follow-up Netflix’s smash Hit Dark, which told the mind-bending story of a town in Germany over several generations? By going bigger, apparently. Creators Jantje Friese and Baran bo Odar’s new mystery-horror series 1899 is set to premiere this year and tells the story of European migrants leaving London for New York City, with unexpected terrors along the way.

But, thankfully, the creators have remarked on how important language and culture is to the series. In fact, the actors in the series will all be speaking their own native languages, making this a truly multilingual show.

“‘Being true to the cultures and the languages was really important, we never wanted to have characters from different countries but everyone speaks English,” Friese explains. “We wanted to explore this heart of Europe, where everyone comes from somewhere else and speaks a different language, and language defines so much of your culture and your behavior'” (Source).

Last year, Amazon Studios smartly picked up Asghar Farhadi’s A Hero, which is in consideration to represent Iran at the Academy Awards in the Best International Feature Film category. The film has already competed at Cannes and was awarded the Grand Prix, the festival’s second-most prestigious prize.

Starring Amir Jadidi, A Hero follows a man in prison due to an unpaid debt when things go unexpectedly during a two-day leave. Fahradi has previously won two Oscars for Best International Feature Film. The film’s primary language is Persian, and it is currently 97% fresh on Rotten Tomatoes.

A Hero will begin streaming on Amazon Prime on January 21st. 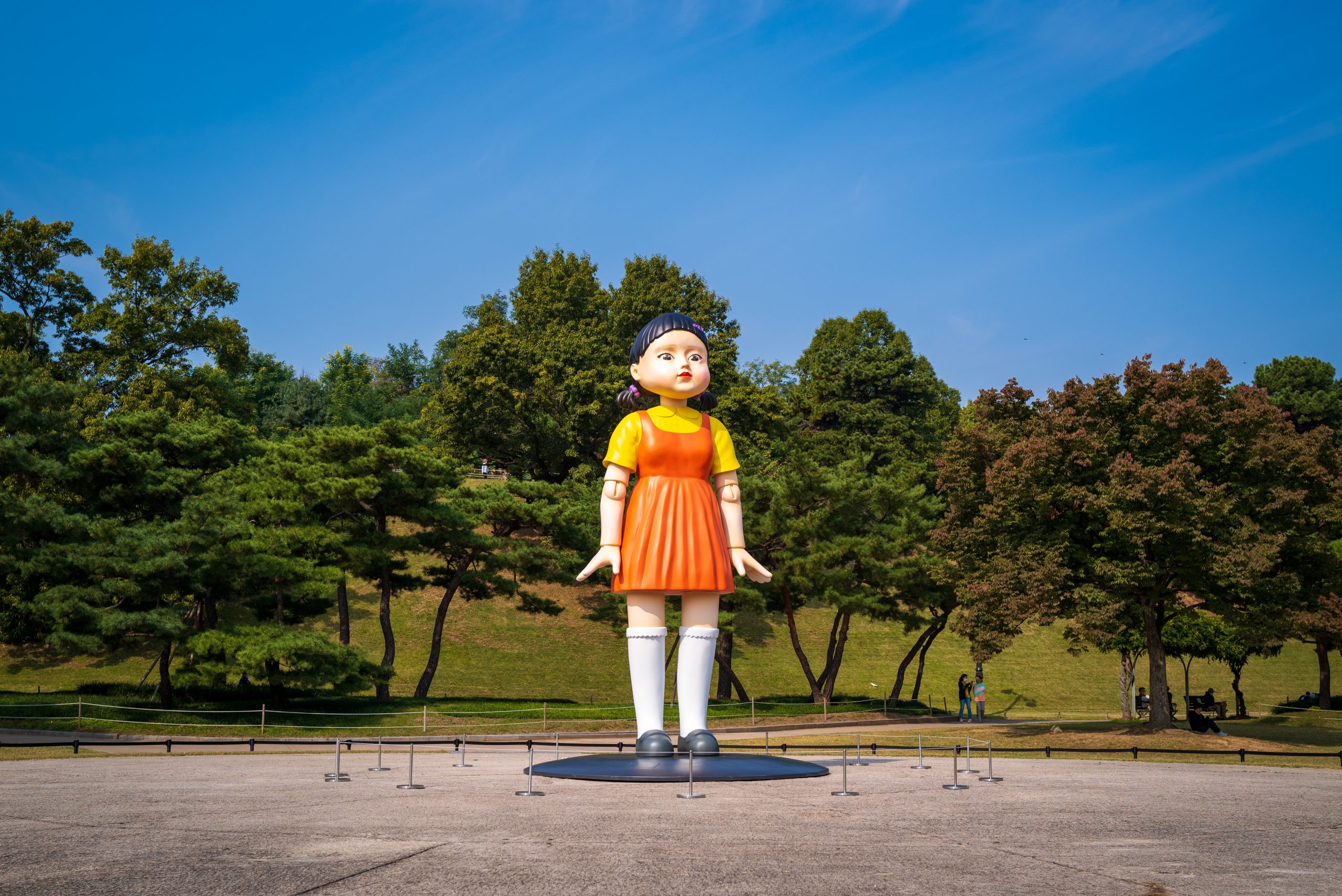 Rejoice, Alice in Borderland fans – Netflix has renewed the series for a second season, and it will air in 2022! The first season (released in 2020 and adapted from a Japanese manga) followed a video-game-obsessed man who suddenly finds himself in a deserted Tokyo and must play dangerous games to survive.

Though the premise is similar to Squid Game, the series stands on its own. The Japanese show follows a group of friends, instead of everyone fighting solely for themselves in the Korean hit. The show will devastate you, but it will have you on the edge of your seat as well.

Alice in Borderland season two is expected to air in December 2022 on Netflix.

The Hand of God (Netflix)

Paolo Sorrentino’s The Hand of God is a coming-of-age story set in the 1980s in Naples, Italy. Stephanie Zacharek of Time says: “The Hand of God is a lovely film, occasionally oddball in the best way, and astute in the way it handles tragedy and loss.” The Italian-language film is based on the director’s own life and has been nominated for the Best Foreign Language Film at the Golden Globes.

Though technically released in December, we’ll include this one for how impactful it may be on the 2022 awards circuit.

The Hand of God is currently available to stream on Netflix. 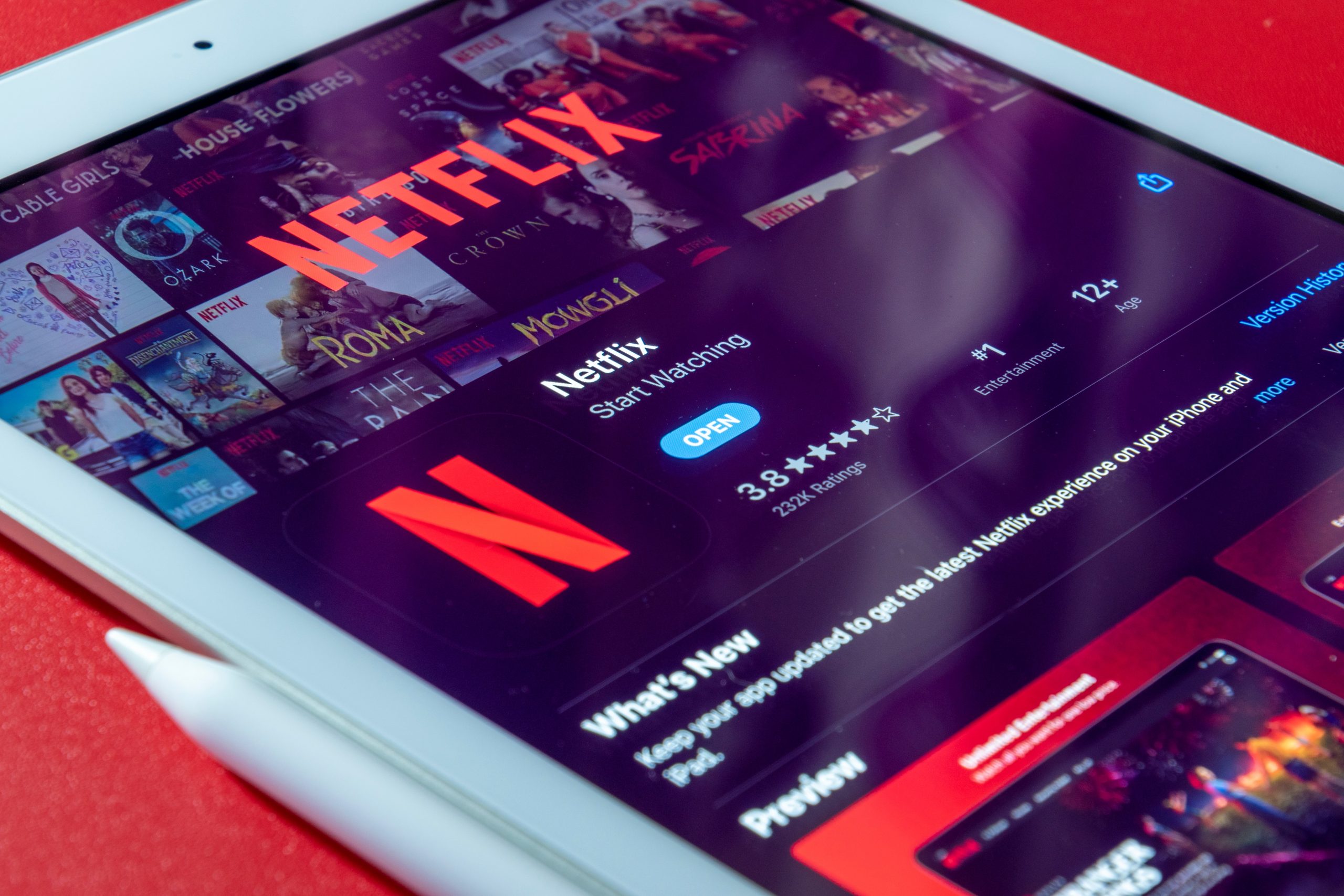 Thanks to the success of their Korean programming, look for many more kdramas on Netflix in 2022. Among them is Our Blues, starring Lee Byung Hun and Shin Min Ah. The story is a romance set on Jeju Island. Not much is known about the plot, but with the star power in its cast, it’s sure to be something to watch.

If that’s not your style, don’t worry – Netflix has a huge amount of kdramas arriving in 2022, including the zombie teen drama All of Us Are Dead, the Korean remake of Money Heist, and Juvenile Justice starring beloved actress Kim Hye Soo. With so much non-English content available in 2022, there is something for everyone to enjoy.

Our Blues will premiere sometime in 2022 on Netflix.

Kathryn is the director and lead project manager at Atomic Scribe, focusing on transcription projects.

All posts by: Kathryn Burtner
Leave a Reply Cancel Reply
You might also like
One of the following
The Languages that Rule the Internet and Why Translation Can Help
How Lack of Translation Can Negatively Affect Voter Turnout
Atomic Scribe and #BlackLivesMatter