The Strange and Amazing Origins of Popular Southern Expressions

The Strange and Amazing Origins of Popular Southern Expressions

Since Atomic Scribe is located in Georgia, we feel confident that we are experts at how weird (but amazing) the English language can be down South. It’s a great example of how unique subsets of a language can be, and how language can evolve and grow.

Here are some of our favorite Southern expressions.

Often heard in the South, “that dog won’t hunt” (or “that dog don’t hunt”) isn’t describing a literal dog. Instead, it’s a way to say that something will not work out as intended or that something is inaccurate. For example:

A hopeful person: “The lottery jackpot is a billion dollars. I’m going to win it.”
The skeptical friend: “That dog won’t hunt.”

The phrase is believed to have evolved from the British expression “that cock won’t fight,” where the hunting dog is replaced with fighting roosters. The British phrase was even used in 1789 in a humor magazine written by the brothers of beloved author Jane Austen.

However, “that dog won’t hunt” has been most famously used by President Lyndon B. Johnson, as the Texan was quoted using the term throughout his presidency.

If you’re in the South, chances are you’ll hearing people saying “fixin’ to” quite often. No, it doesn’t mean they are actually going to fix something – it means they are about to do something. For example, “I’m fixin’ to go to the store.” Or, “I’m fixin’ to pass out in this heat.”

The genesis of this slang is hard to pin down, but a variation has been recorded all the way back in the 1600s. 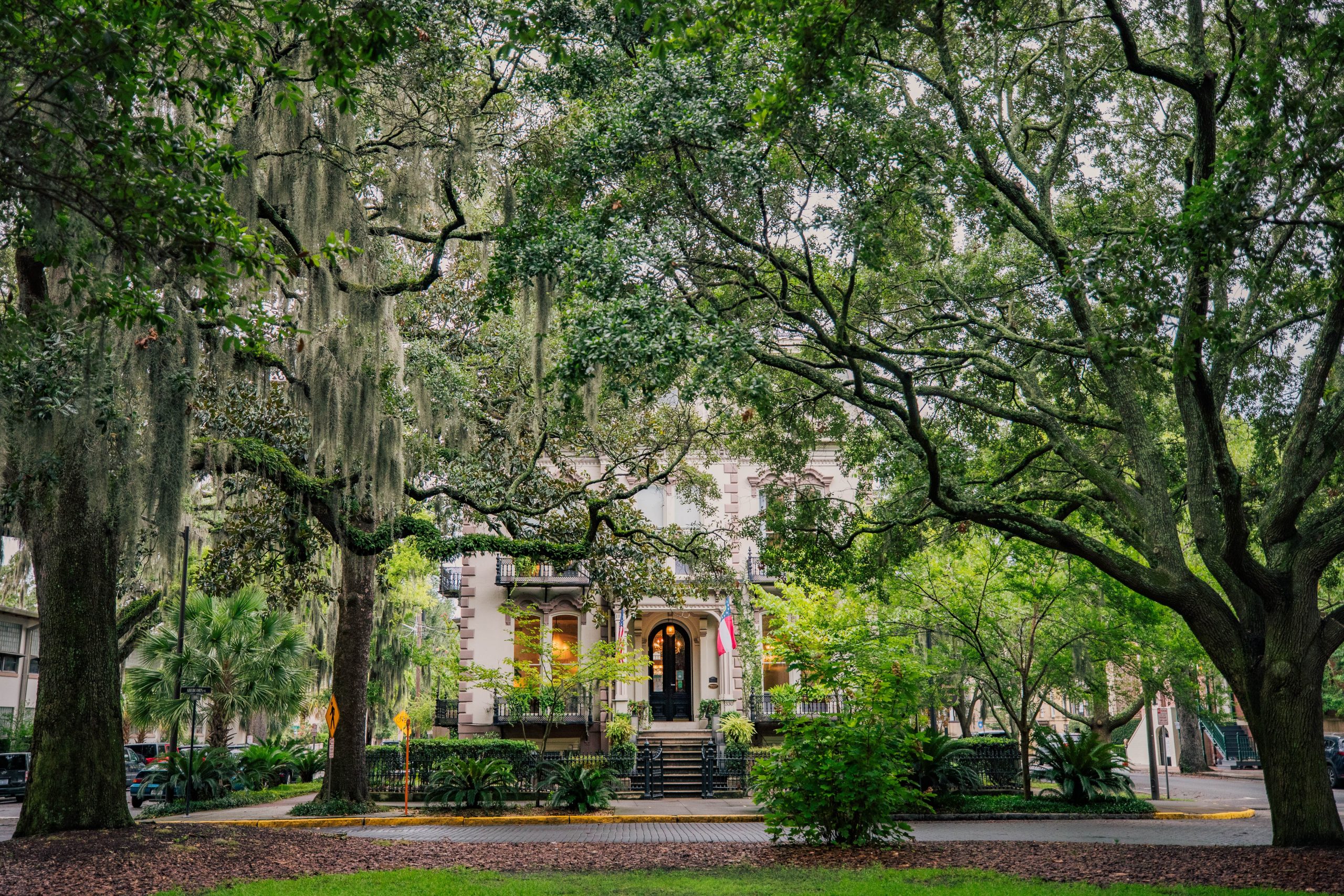 Southern words vs. rest of U.S.

Southern words vs. rest of U.S.

Too big for his britches

If someone tells you you’ve “gotten too big for your britches”, it is not a plea to go buy new pants. This phrase means one has become a little too overconfident or full of themselves.

The first recorded use of the phrase is actually from famed frontiersman and politician Davy Crockett himself. In 1835’s An Account of Col. Crockett’s Tour to the North and Down East, he wrote:

“I myself was one of the first to fire a gun under Andrew Jackson. I helped to give him all his glory. But I liked him well once: but when a man gets too big for his breeches, I say Good bye.”

The phrases has stuck around the years, though “breeches” has evolved into “britches”. 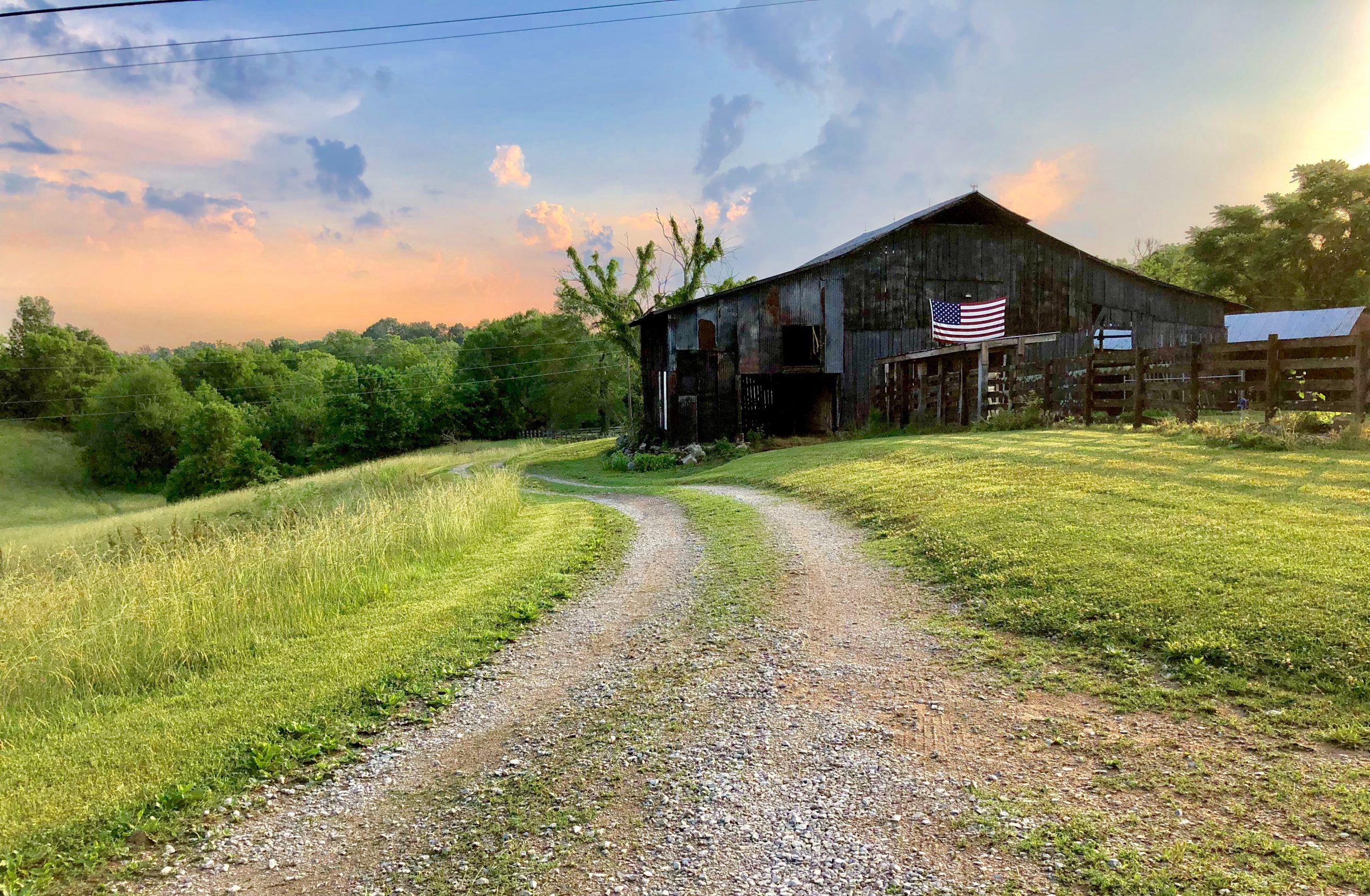 This is is very popular in the South, and you’ll hear it frequently if you make a trip down there. “As all get-out”, or “like all get-out”, means to a high degree.

An example: “He was happy as all get-out,” means that the man was as happy as could be.

As it’s a popular phrase, it can be found in a lot of places, but the phrase was most notably seen in Mark Twain’s classic novel Huckleberry Finn (though spelled “git-out).

Absolutely exhausted after, say, a very rough day of work? “I’m worn slap out,” is what you would say to show just how beat you are.

Unfortunately, not much on the origin of the phrase is known. It may be just one of those magical pieces of slang that gets passed down from generation to generation, a given phrase that becomes entrenched in a region.

That’s what makes so many Southern phrases so beautiful. They’re weird, but they’re unique. Some don’t make sense no matter how long you study them… but then once you become familiar with them, they’re a part of you. So the weird Southern expressions, actually, are examples of just how beautiful language is and can be.

All posts by: Atomic Scribe
Leave a Reply Cancel Reply
You might also like
One of the following
The Keres Language: A Language Family Fighting for Survival
The Languages that Rule the Internet and Why Translation Can Help
Extinct Languages: The Languages We Have Lost in the 21st Century