With today’s economy and the ease of finding companies outside of the U.S. thanks to the Internet, it seems like outsourcing transcription is more popular than ever. The rates are usually much, much lower than industry standard, mostly due to the companies paying their workers — you guessed it — much, more lower than industry standard. But with the growth of the industry, cautionary tales are growing as well.

Take, for instance, news in late 2012 that involved $140 million dollars, a hospital, and outsourcing. A jury awarded that amount to the family of a woman who died due to what her lawyers say was inaccurate transcription work that her hospital relied on to treat her. The transcription services were outsourced to a company in India, and errors in the transcript led to the victim receiving a lethal dose of insulin that she eventually died from. 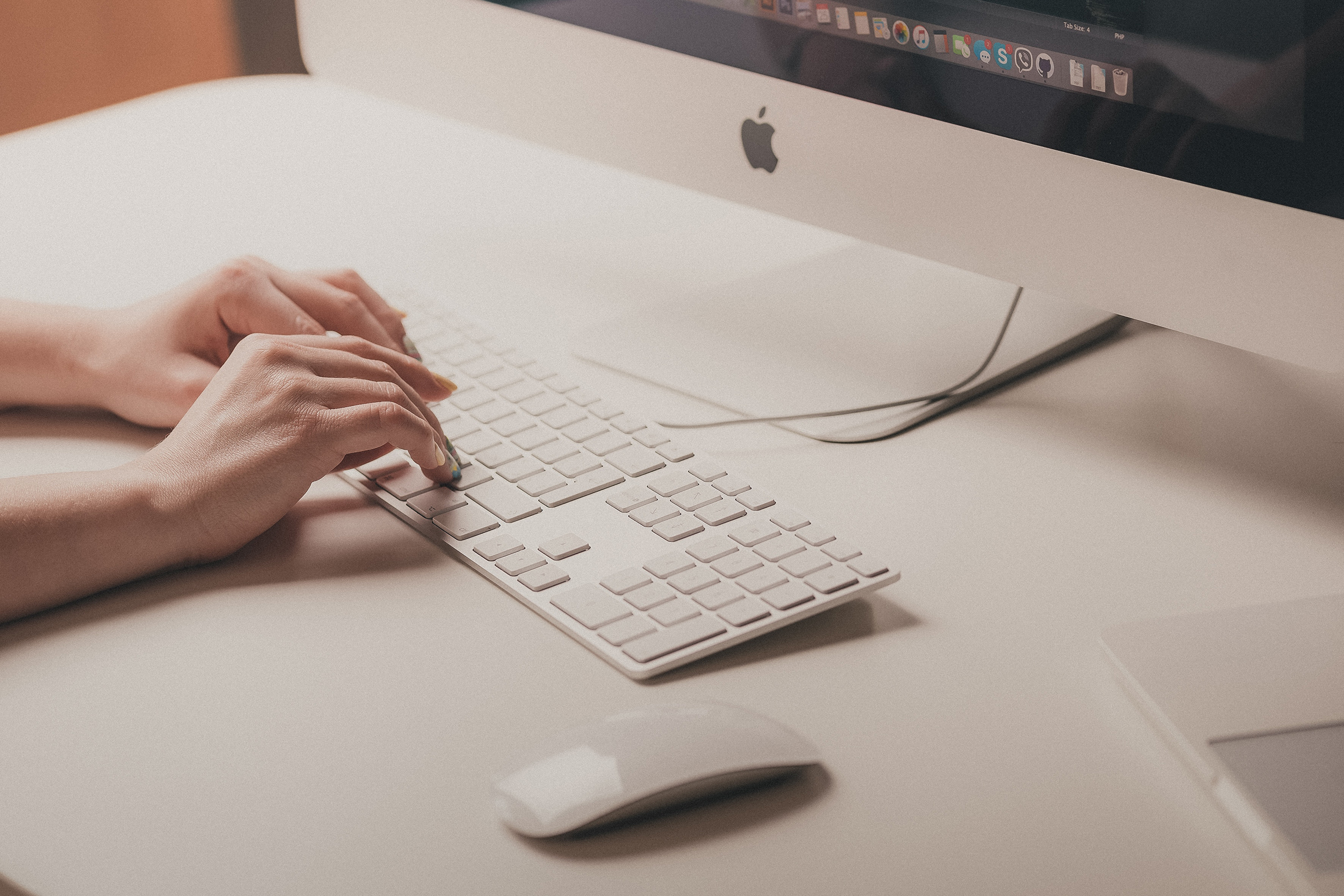 Ellen Cushing wrote an article last year on Amazon’s Mechanical Turk, an outsourcing system that allows you to post a job to the site and then have workers complete the task. Sounds great, right? The problem is the workers get paid extremely little (even before Amazon takes their cut) and none have had to pass any test to do the work. You could be receiving work from someone who knows very little English, someone with no knowledge of your business, interests or what you do, or a magnitude of other problems.

From Cushing on Mechanical Turk’s wages:

Ipeirotis has estimated the average hourly wage to be roughly $2, while Joel Ross of UC Irvine’s Department of Informatics places it closer to $1.25—and whatever it is, it’s certainly lower than the federal minimum wage of $7.25.

Why is this important? Why isn’t the cheapest option the best option? It’s the hospital settlement all over again. If workers aren’t making a fair wage, they have no incentive to submit a correct transcript. And without an accurate transcript, what’s the point of even having audio or video transcribed?

Have you had good or bad experiences with transcription outsourcing? Let us know in the comments!

Leave a Reply Cancel Reply
You might also like
One of the following
When Is a Transcription Company Not the Right Fit For You?
The Best 2023 Foreign Language Content to Stream
Why Is Spanish Transcription Necessary for Businesses?