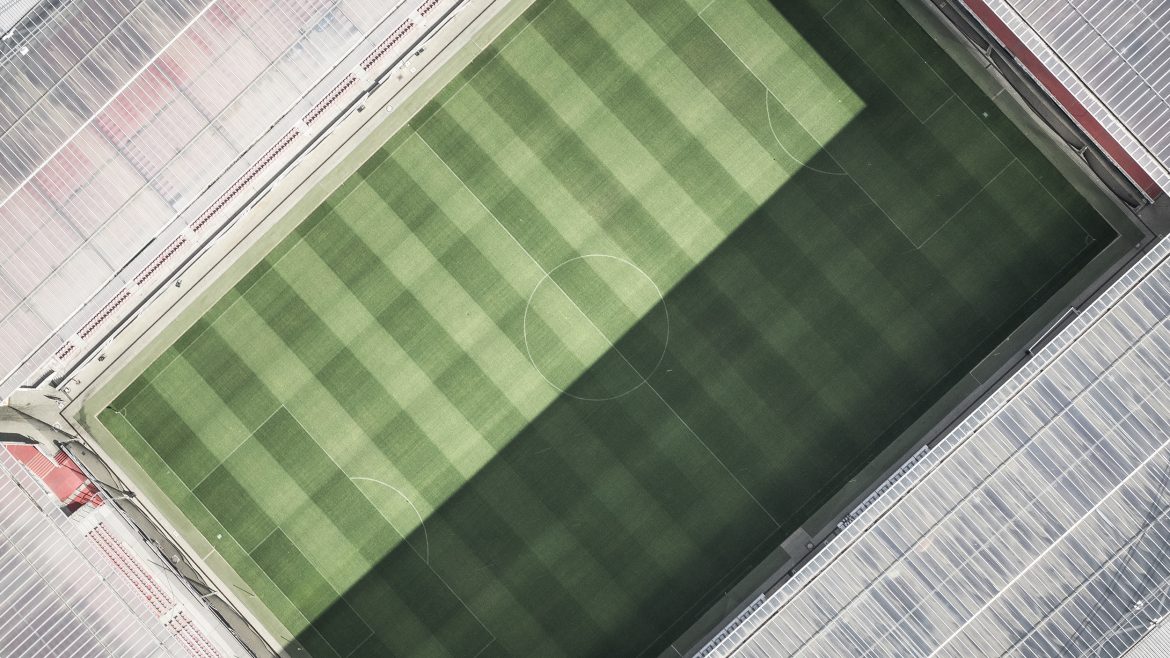 The United States has long had an intense fascination with athletics, but until recently that largely excluded the world’s most beloved sport. While soccer (or football, for most everyone else) has captivated hearts worldwide for decades, it’s only just now taking root in the U.S. and becoming a big part of the sports landscape.

A lot of this is due to the Internet and Americans having much more access to matches than ever before. Gone are the days you’d have to scan a newspaper in the hope of finding the Premier League scores; now NBC shows over 300 matches a season live through the Internet and television. 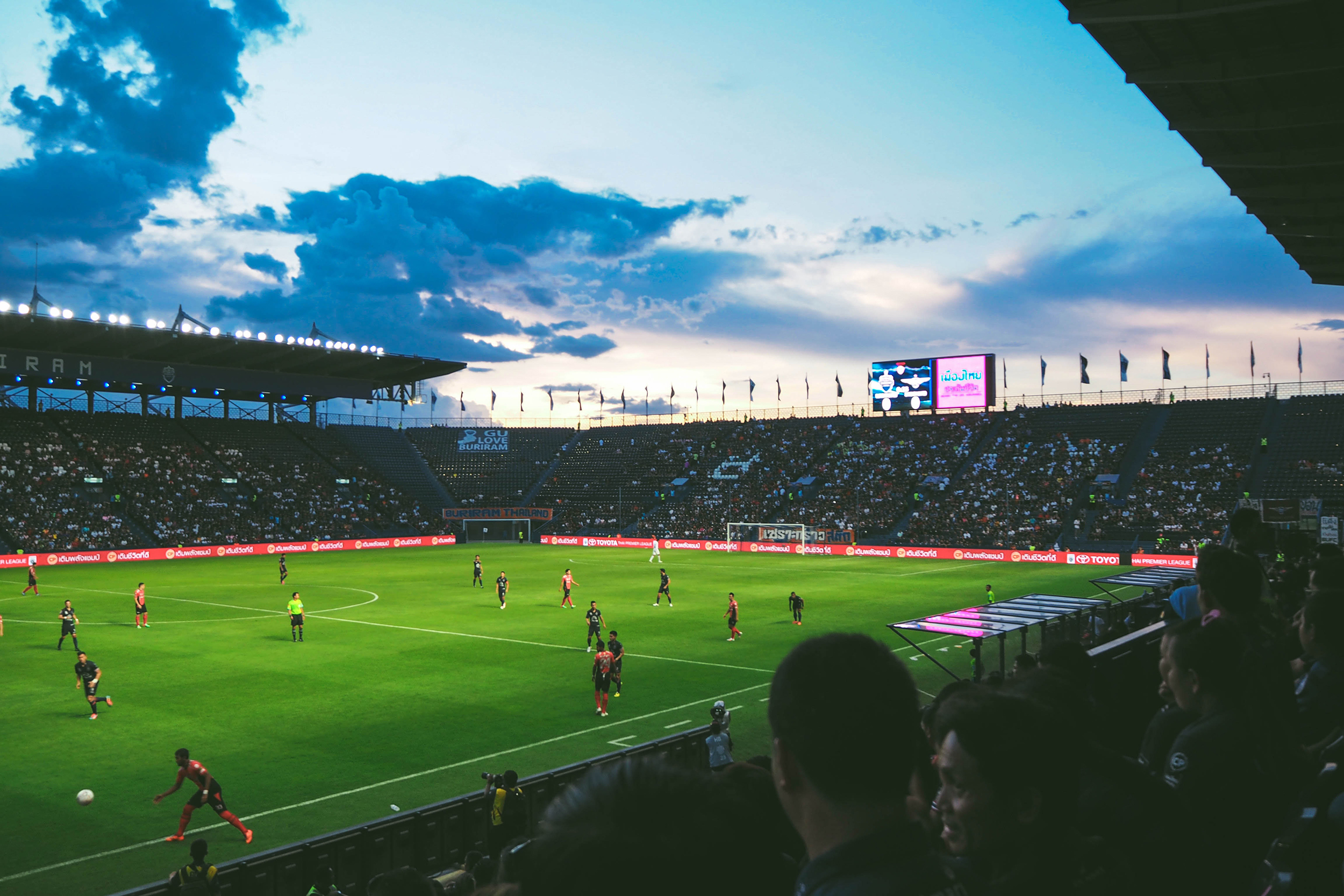 What’s evident is that while soccer is itself a kind of language, there are still a lot of areas where the existence of multiple languages is causing issues. As you’d expect with the number one sport in the world, leagues and teams are made up of players from different countries with different native languages and cultures.

In fact, many teams in the Premier League in the United Kingdom have more non-native English speakers than English speakers. Chelsea Football Club, for example, has first team players from Brazil, Nigeria, Belgium, France, Spain, Germany, and more.

And it’s not just English-speaking leagues that are popular worldwide. Spain’s La Liga and Germany’s Bundesliga are also watched by millions and growing at extraordinary rates. In the United States, MLS is becoming known for talented foreign players, such as Thierry Henry and Kaka. The sport is growing everywhere, and so are barriers that different languages can create. 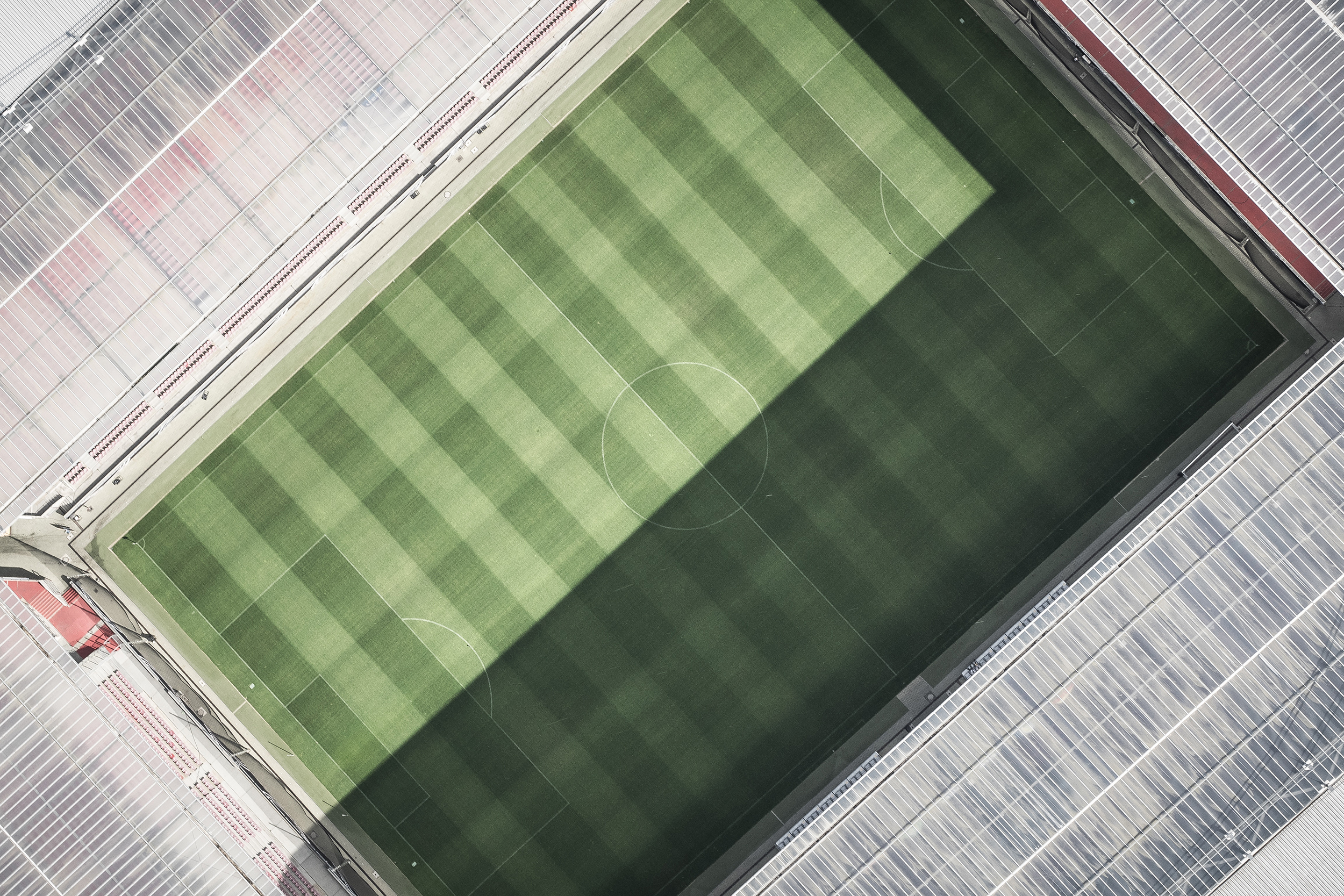 A good example of teams reaching new markets is Germany’s biggest club, Bayern Munich. The Bavarian club has recently opened an office in New York, and they provide much of their online content in English, including their official site and a separate Twitter account for English speakers. Their site can be translated into Japanese, Arabic, Chinese, Russian, and Spanish as well.

Bayern Munich is the second most commercially profitable club in the world, having made almost €250 million in 2013, ahead of immensely profitable clubs like Manchester United and Real Madrid. Their commercial revenue helps them provide low ticket prices, which is considered a commodity that makes the Bundesliga so appealing to match-going fans and viewers alike.

Soccer clubs operate as worldwide businesses nowadays, and Bayern knows this. While the United States is seen as the next big moneymaker in the sport, there is also lots of potential in China, India, and in the countries of Africa for expanding the game. But to do this you need to be able to communicate.

How Translation Helps the Sport

The opportunities for using translation to reach current fans and new markets is endless. You can translate interviews, press releases, match reports, press conferences, news articles, players’ or clubs’ web sites, and so much more. Best of all, you pay for a translation once and then it’s yours forever, which means recouping the cost is much easier than with time-sensitive commodities.

Atomic Scribe can help. As passionate as fans are about soccer, that’s how we feel about translation. Both are arts, and both are best at the highest quality. The world’s biggest game also delivers the biggest audience, and we can reach them together.