There are so many different ways to translate things nowadays. You can hire a company who employs linguists, like Atomic Scribe. You can hire a freelancer you aren’t personally acquainted with off the Internet. But probably the most common method today is using free sites, such as Google Translate, to have a machine translate your text and bypass paying an actual human.

The truth is there are a lot of instances when not paying is the best option. Want an article headline translated without needing much accuracy? Google Translate is your best bet. But anything more than that can cause major problems.

In 2014, the Irish government was in hot water for translating a web site commemorating the 1916 Easter Rebellion using Google Translate. The results were “nonsensical,” readers claimed. Though the government said it was a mistake and the text was meant to be replaced by a real translation, the incident shows how far the gulf still is today between human and machine translation. 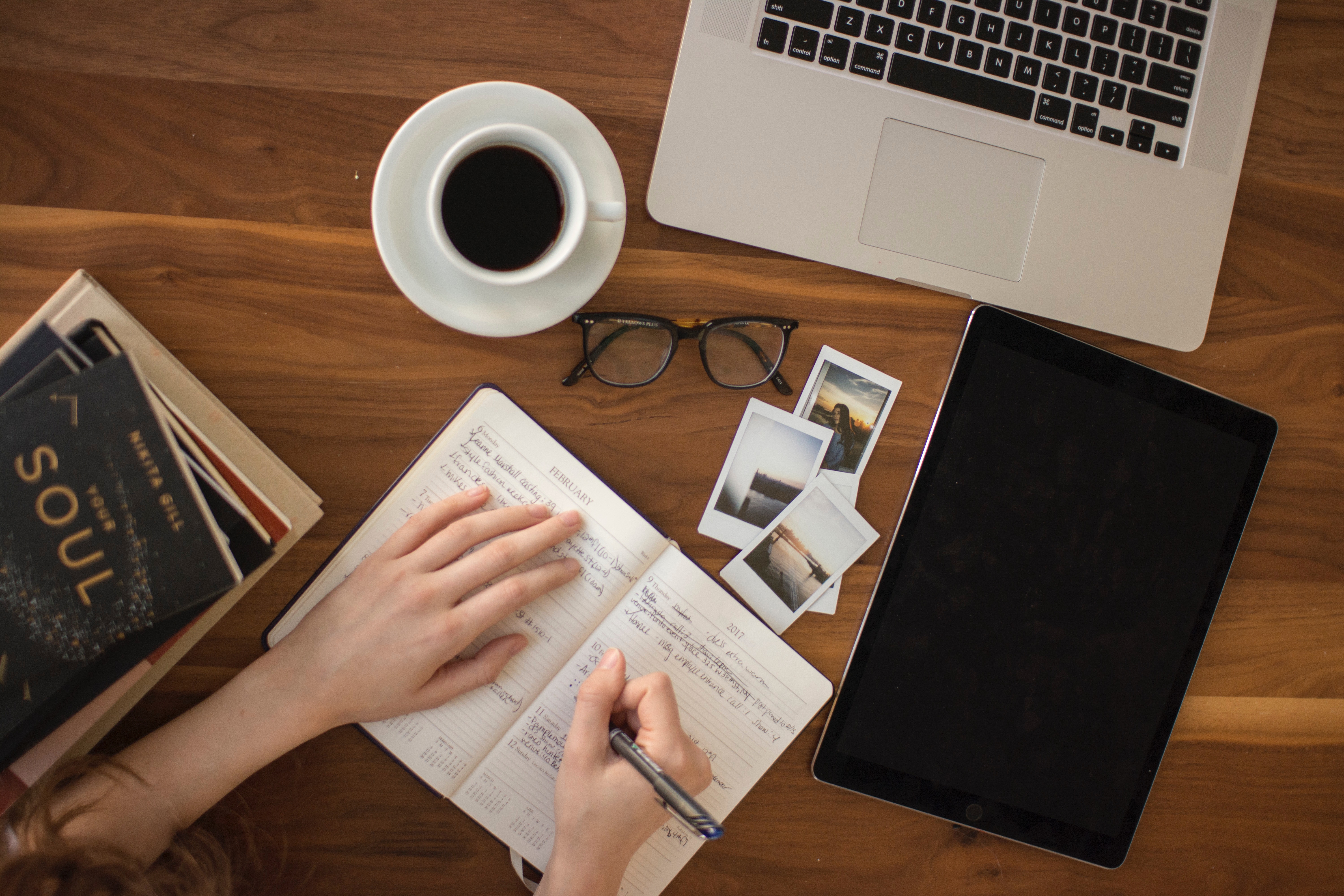 Why It’s Worth It

Even human translation is fallible. There are so many different ways to translate a single word—let alone a full text—that it can be difficult to figure out the best way to do it.

That’s why Atomic Scribe uses two linguists for every project. This extra step ensures every word is translated and proofed by two native speakers who have created the best translation possible. But they also look at the project as a whole so that context, tone and meaning are consistent with the client’s vision. That’s something machine translation can’t do, and it’s something lowly paid translators are not willing to do if they aren’t paid fairly or at all.

Communication is imperative in every situation in life. Whether you’re a business, an author, a journalist, or just one person, we all need to be able to connect and understand others and be understood in return. Paying for high-quality translation services ensures that happens, without looking foolish or being misunderstood.

Leave a Reply Cancel Reply
You might also like
One of the following
Case Study: Transcription and Translation Services for a Texas Church
The Languages that Rule the Internet and Why Translation Can Help
Transcription Industry News: Rev’s Shocking 50% Price Increase for Transcripts

Transcription and Translation: The Rise of the Machines

How a Language App Elevated My Trip to Budapest