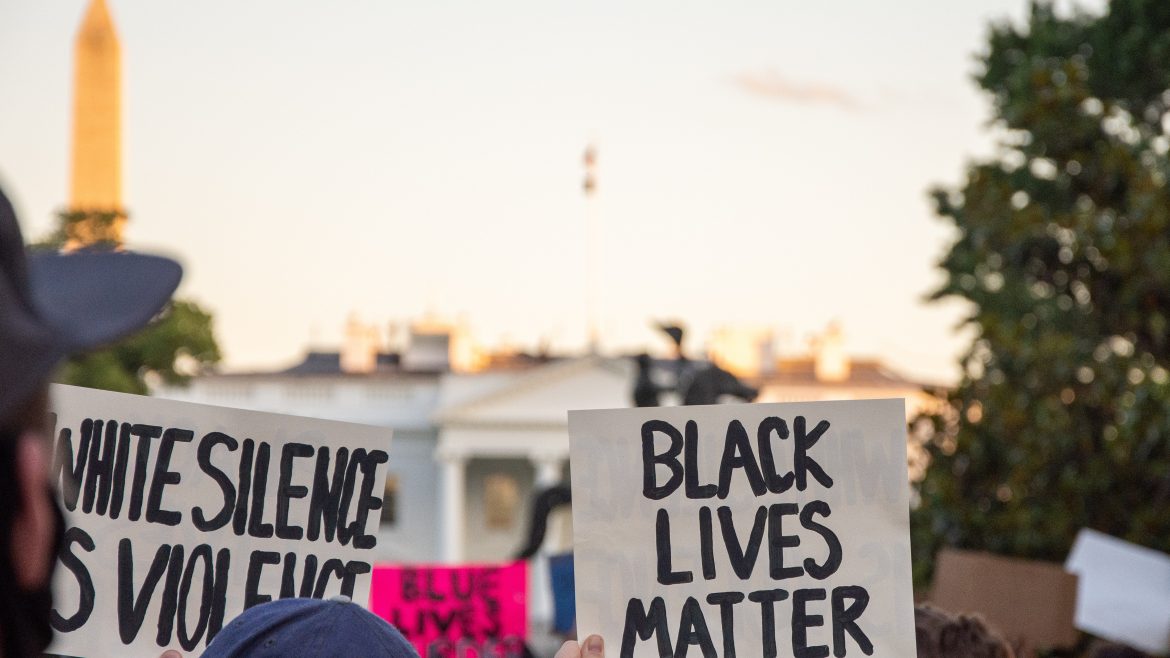 At Atomic Scribe, we support the Black Lives Matter movement and are aware of the continuing fight for racial equality in the United States. We are located in Atlanta, Georgia, the home of Martin Luther King, Jr., and we acknowledge that unfortunately we are still fighting the same fight over 50 years later that he fought and that many other Black people fought in this country before him.

And language is a part of that. The language we use can be coded and harmful, but it can also be a force for good. So here are some resources to harness the power of language to fight for racial equality.

Black Lives Matter is not an English-only fight. So, if you’re able, commit to translating materials into other languages to spread messages and awareness.

One avenue to do this is Letters for Black Lives, which is “a set of crowdsourced, multilingual, and culturally-aware resources aimed at creating a space for open and honest conversations about racial justice, police violence, and anti-Blackness in our families and communities.” 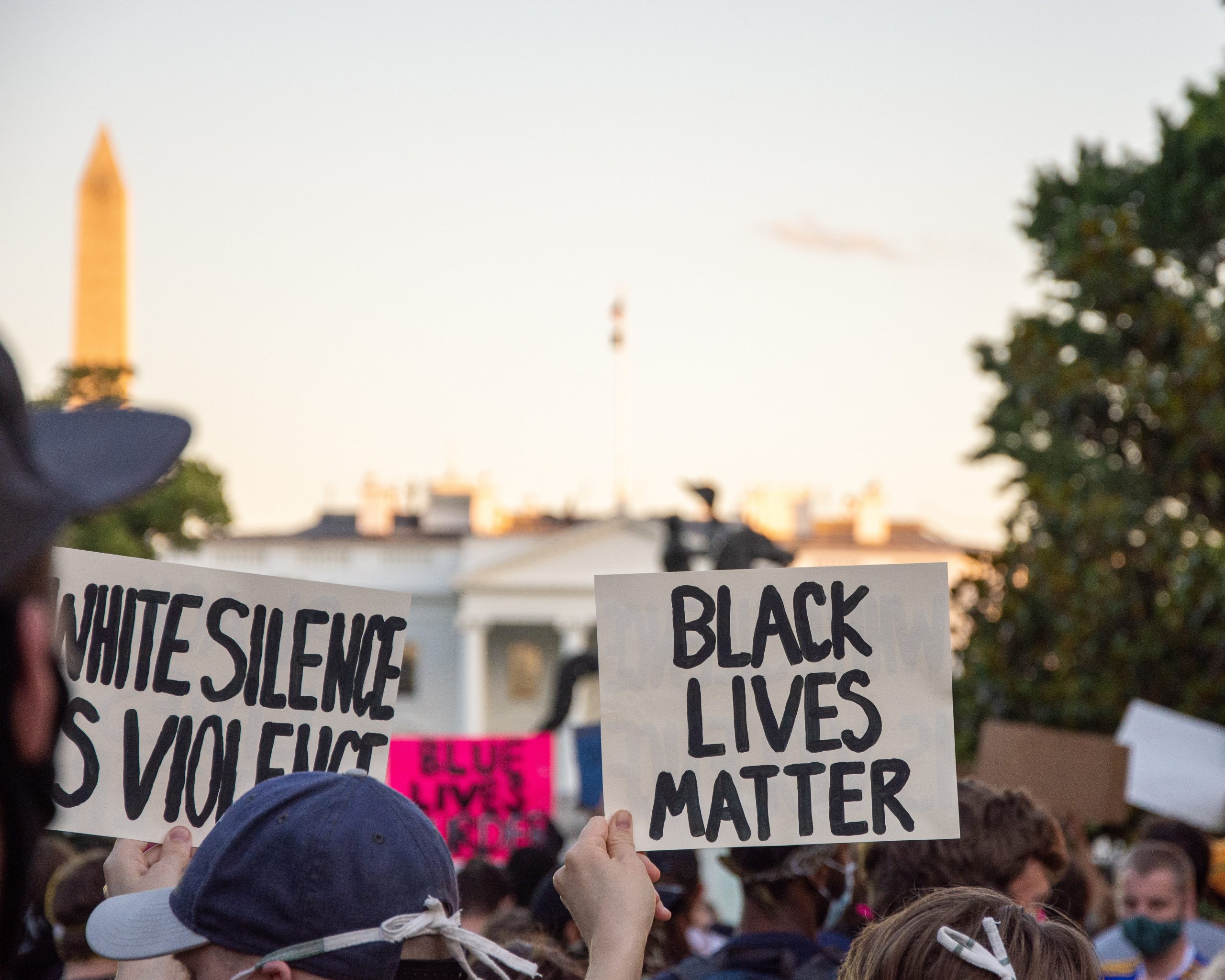 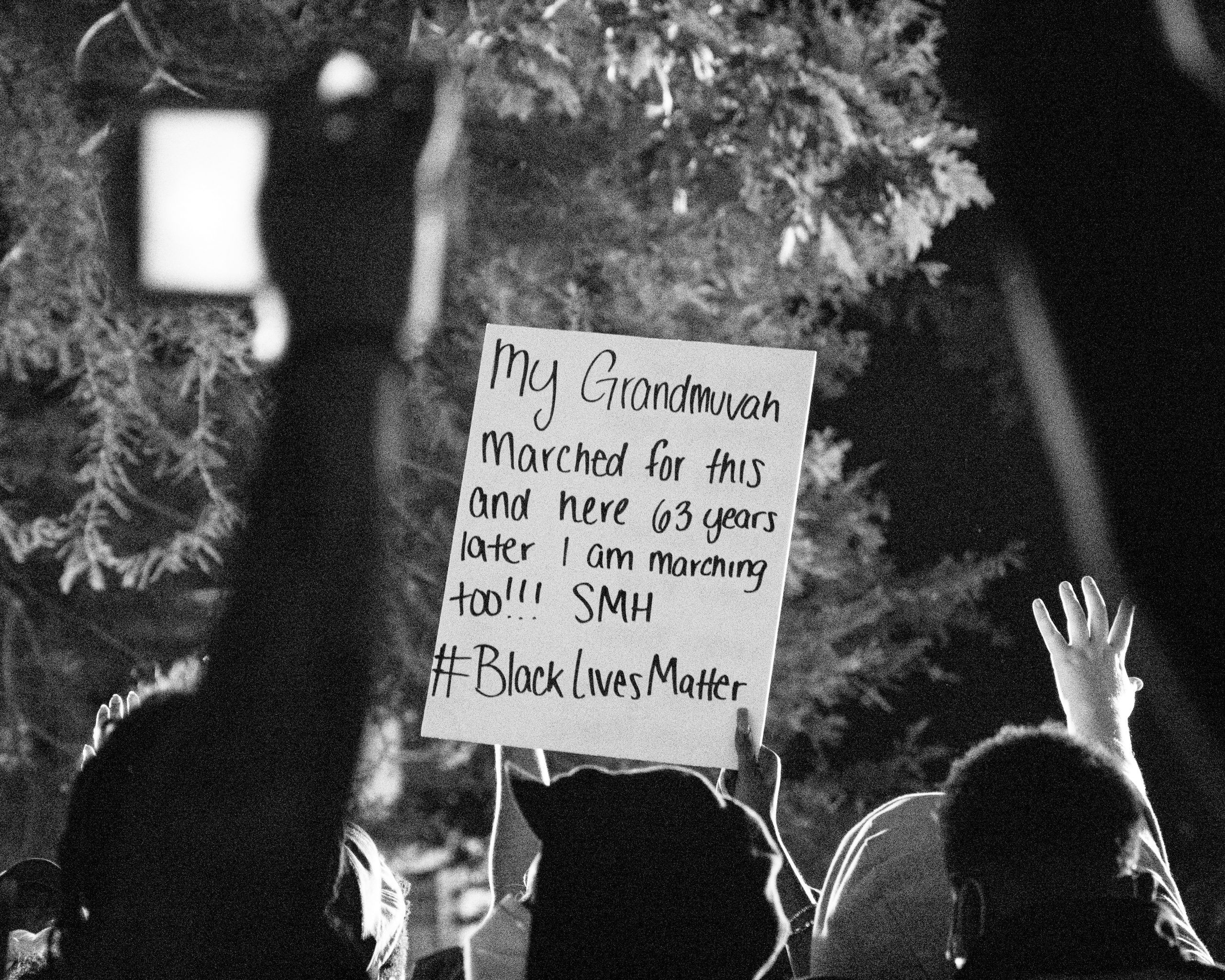 Code Switch is a terrific podcast made by NPR that explores race and identity. The podcast often focuses on how language and linguistics affects racial, ethnic and cultural identity.

Episodes can be found on NPR.org, Spotify, Apple Podcasts, and Google Podcasts.

The Anti-racism Resource Guide has a plethora of literature to help educate one’s self on racism and inequality. The guide starts with suggested pre-reading and is clearly organized in a way to guide you and not overwhelm. There are too many amazing works on there to name, so check it out for yourself here. 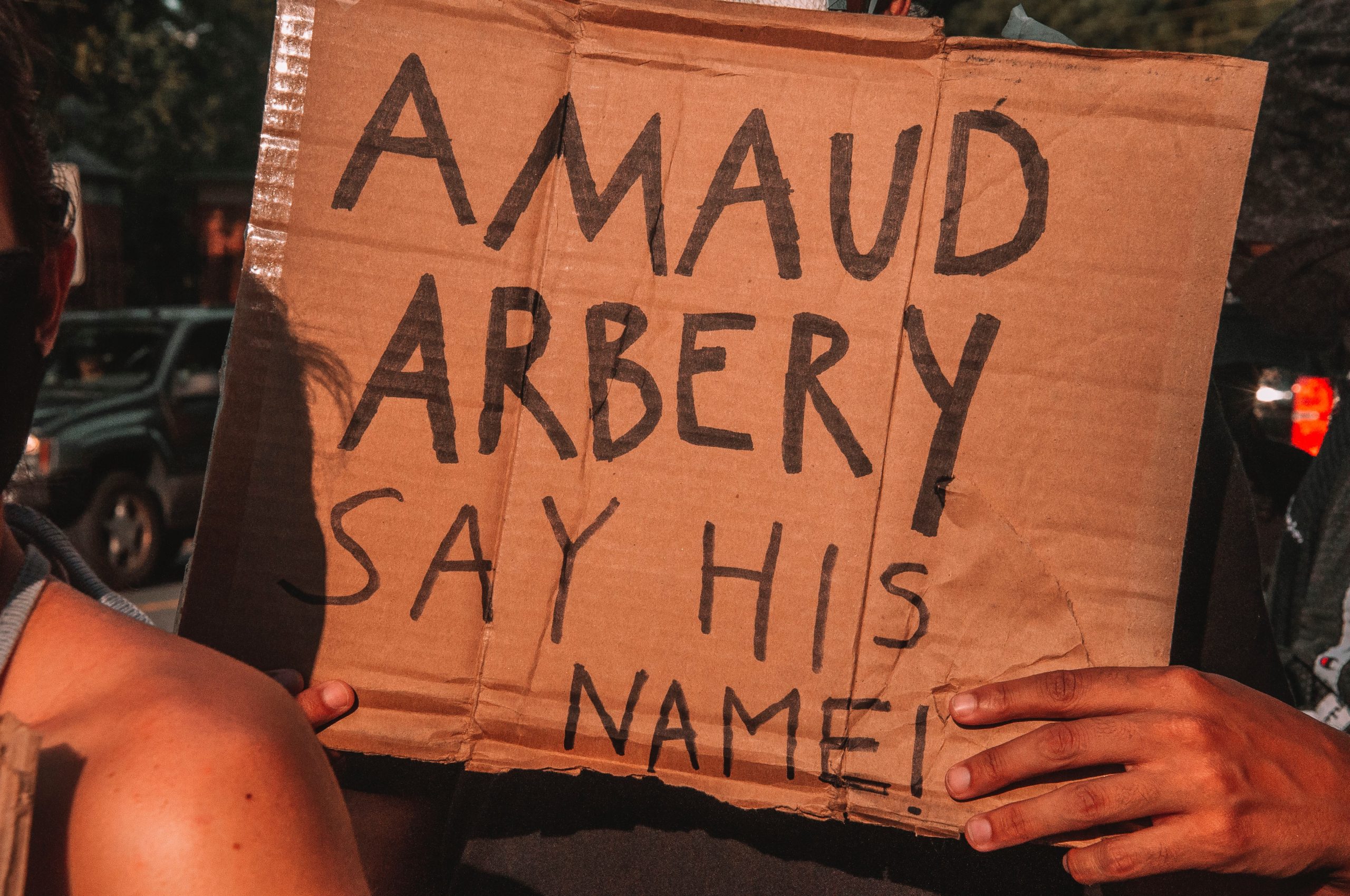 Language is a tool and should be used for good. On the flipside, realize that language can be harmful and coded.

So make sure to listen to Black people about acceptable terminology and language in order to further the movement. Your voice is powerful, no matter what race you are. If you are not Black, make sure to help amplify the voices of those impacted by racial inequality and brutality. 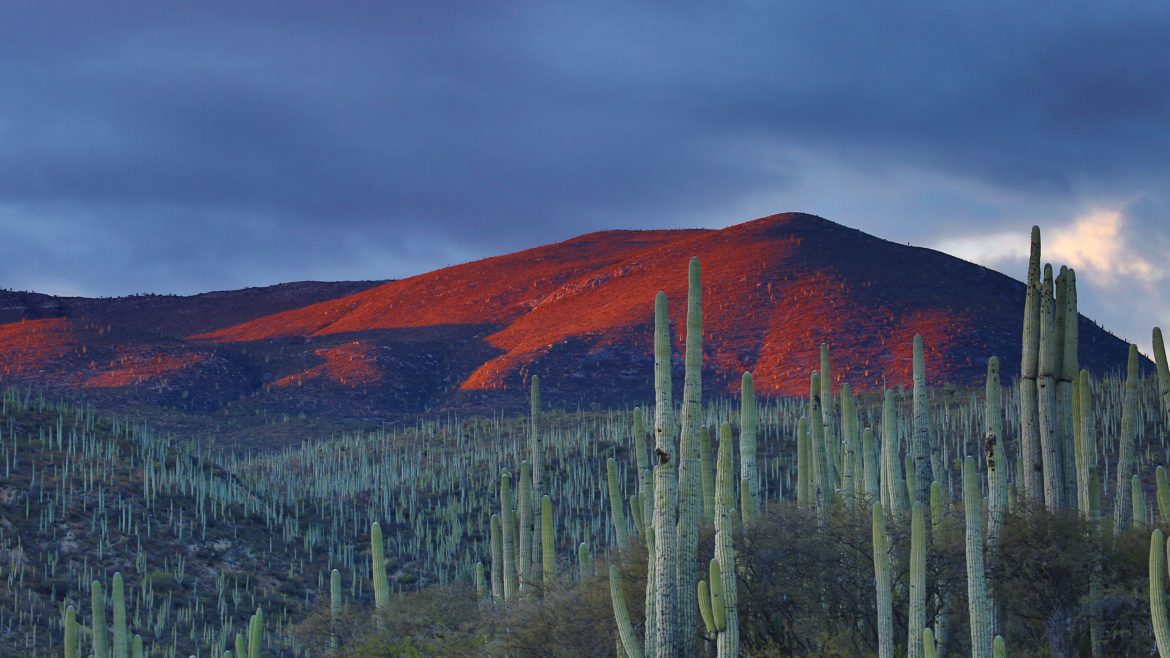 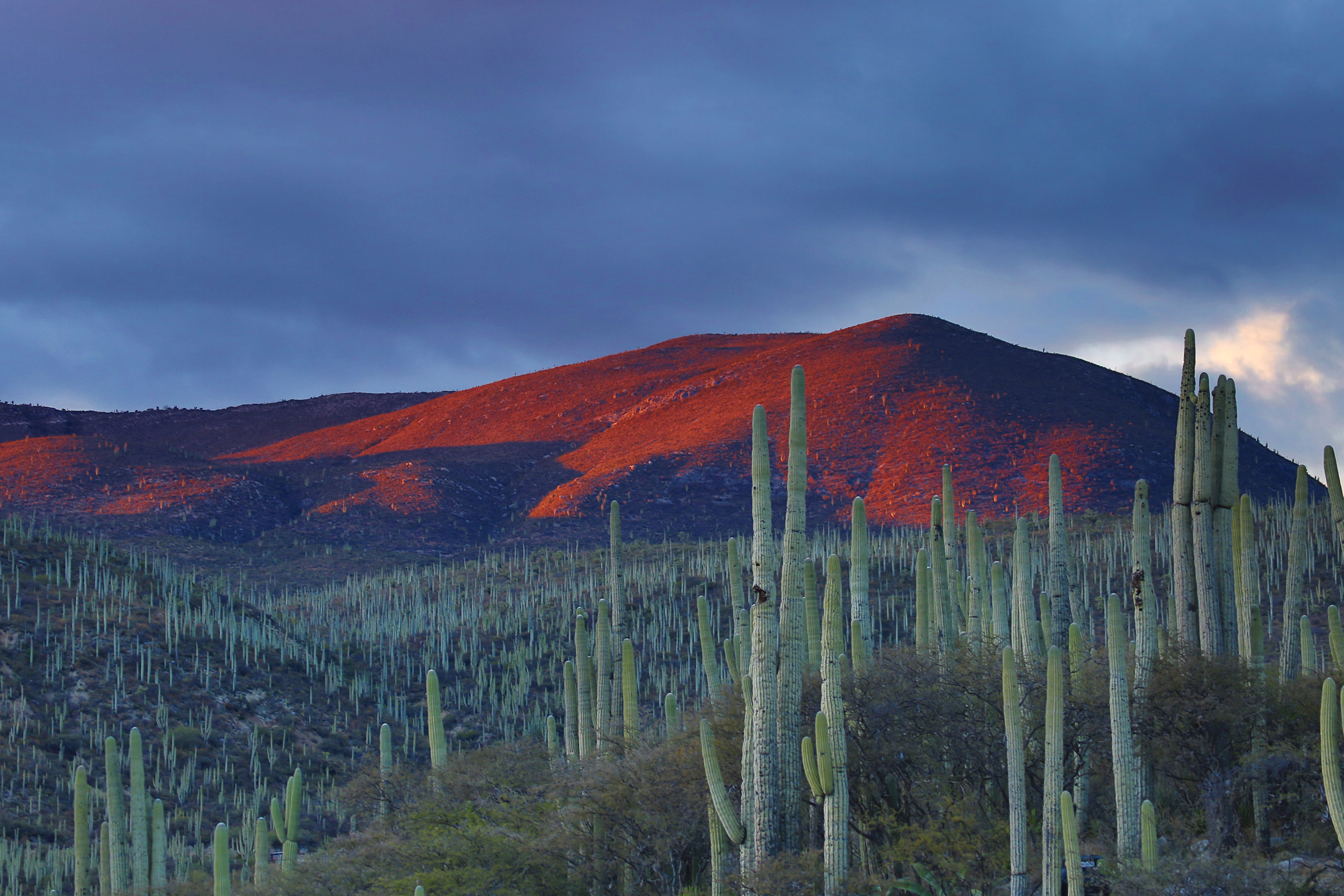 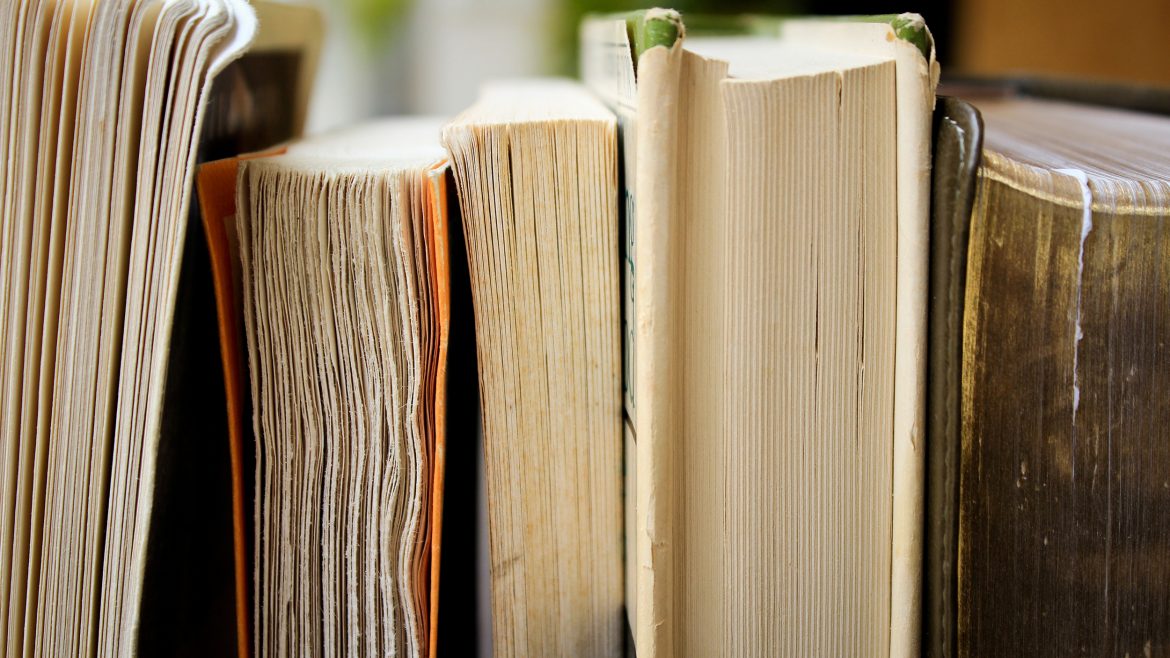 6 Ways to Learn a Foreign Language

Have you ever tried to learn a language but given up out of frustration? Maybe you felt like you were the problem and that you just weren’t meant to master a foreign language. Well, you’re in the majority—most people find learning a language as an adult extremely difficult. But the good news is you aren’t the problem. It’s that you’re not not using the language learning method that works best for you.

More good news: you have lots of options to choose from. Just as we all learn differently in the classroom, we also need to try out new language learning methods until we find the one that best fits. Here are some examples of different methods you can try. 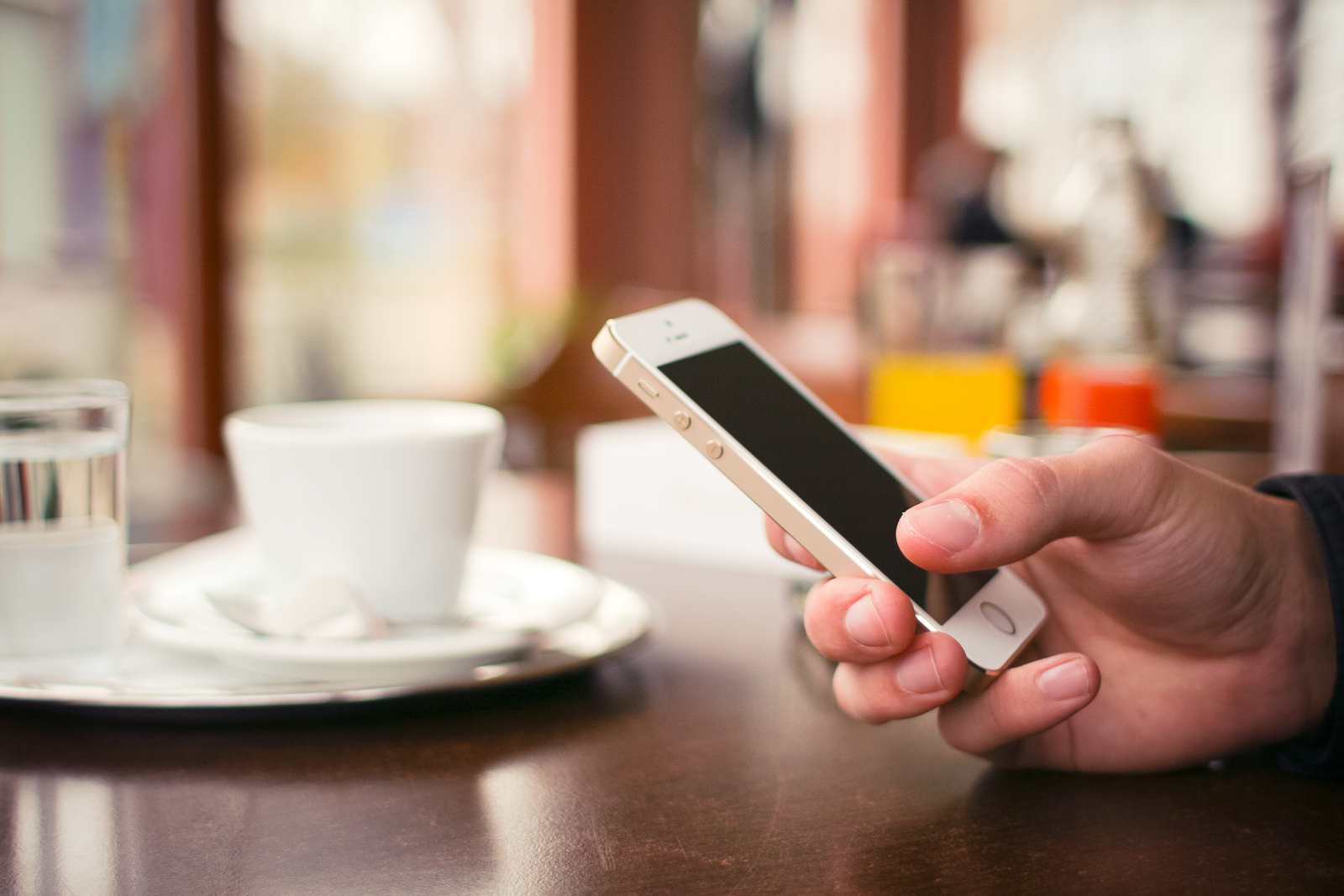 Perhaps the most popular language app available, Duolingo is playable both on your phone and computer to learn a variety of languages. It turns the learning process into a game, letting you earn points and nudging you when you haven’t played in a while. The app teaches vocabulary and grammar, but an interesting aspect is it also has the learner speak into the microphone to practice speaking the language. Oh, we forgot the best part: it’s free!

If you need structure and a classroom setting to learn, there are a multitude of classes to choose from. There are local college classes available, but it’s advised to search out your city and see what all is available. Don’t forget to also look at reviews of the schools or businesses on sites such as Yelp to see what previous students have to say.

Our favorite? Radio Lingua. This company provides free podcasts for learning languages when you have a little free time (say, on your coffee break), and then there is further materials available if you buy a premium membership. It’s a great tool for beginners who are in need of a slower pace and to learn the history behind the language you’re learning.

Not that we ever slack off at work, but sometimes in the office you might catch one of us on BaBaDum. This site is great to use in conjunction with other learning tools, as it helps with vocabulary and pronunciation. The best part, however, might be the terrific illustrations!

This may be our most controversial inclusion because some people hate Rosetta Stone and some people love it. It’s an expensive option, but it’s useful for many. The software really focuses on repetition to teach a language, which may suit certain learners. Our suggestion is to use the free trial to see if it fits your needs.

The U.S. Department of Defense maintains the Defense Language Institute to teach languages to service members, but they’ve also made a large amount of learning materials available online. There’s really a wealth of information on there, so make sure to take a look.

Another great resource is this site which has captured all of the Foreign Service Institute’s public domain language lessons. The BBC and other institutions also have free online resources available.

Learning a language doesn’t have to be scary. If one method isn’t working for you, move on to another until you find you perfect fit. Don’t give up! 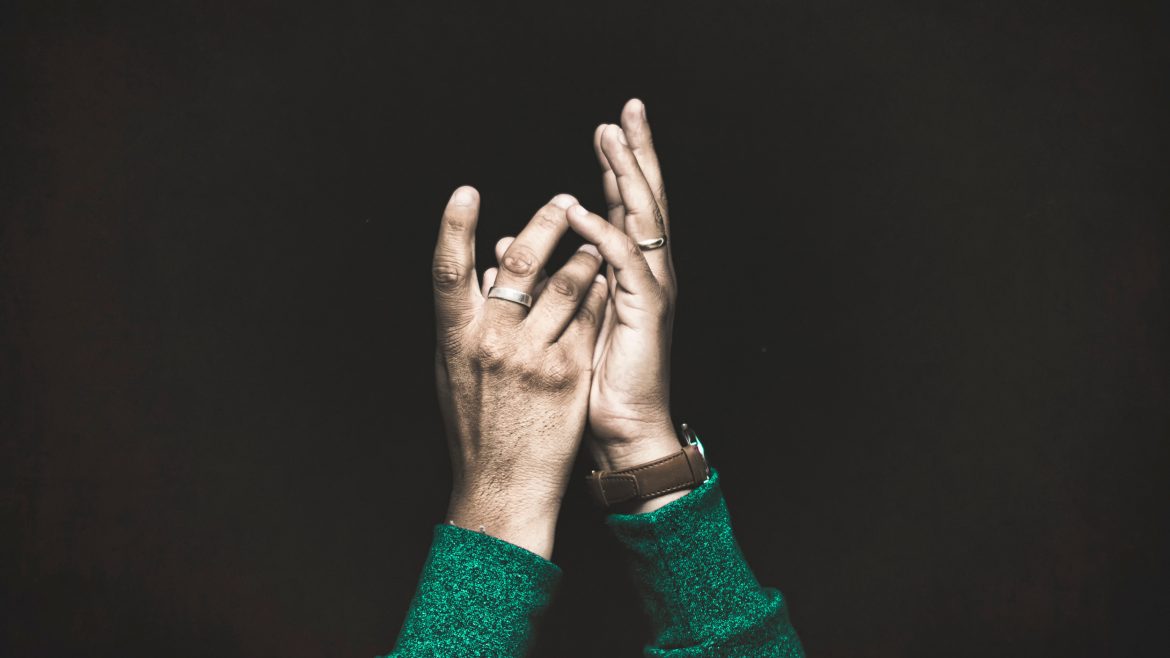 We’re all aware of the large number of dialects that make up our spoken languages around the world. But with many ignorant of the fact that separate forms of sign language exist in different countries, there’s even less education on the different dialects that populate specific sign language families.

Take American Sign Language, for example. The Washington Post tells the story of Carolyn McCaskill, who in 1968 enrolled with nine other Deaf black students in a newly integrated school for the Deaf. From the Post:

“When the teacher got up to address the class, McCaskill was lost.

“I was dumbfounded,” McCaskill recalls through an interpreter. “I was like, ‘What in the world is going on?’ ”

The teacher’s quicksilver hand movements looked little like the sign language McCaskill had grown up using at home with her two deaf siblings and had practiced at the Alabama School for the Negro Deaf and Blind, just a few miles away. It wasn’t a simple matter of people at the new school using unfamiliar vocabulary; they made hand movements for everyday words that looked foreign to McCaskill and her fellow black students.”

Joseph Hill, an assistant professor at the University of North Carolina at Greensboro, explains and demonstrates the differences in ASL and Black ASL here:

Sign language is not universal. The different dialects need to be studied independently, just as one would study spoken languages. We can help spread this message by supporting education on the subject, such as the Black ASL Project. Another great resource is this interview conducted by the Chronicle of Higher Education with Joseph Hill, who hopes awareness will make sign language a bigger part of the linguistics community. 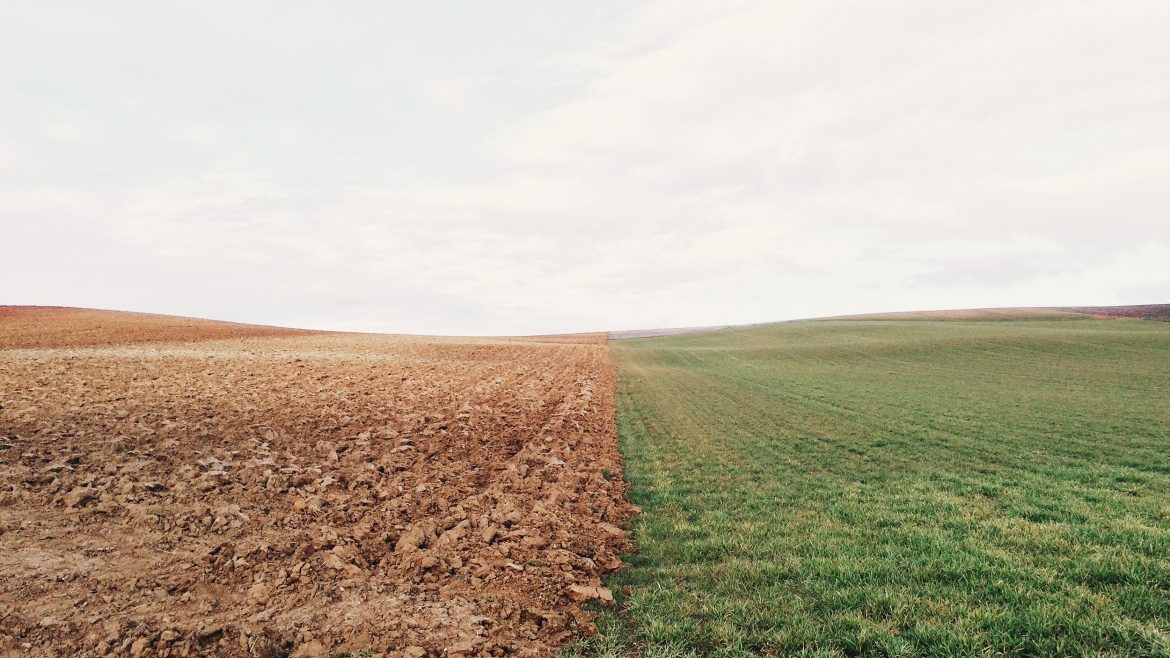 Yuchi (Euchee) is a unique language spoken by the Yuchi people, who were forcibly relocated from Tennessee, Georgia and other neighboring states to Oklahoma in the 1800s. As of 2014, the number of first-language Yuchi speakers has dwindled to just four, and all of those speakers are above the age of 80.

Yuchi is a fascinating language. It is not known to be related to any other language on the planet, and there was no written alphabet until the 1970s. There are 49 phonetic sounds (38 consonant sounds and 11 vowel sounds), which is twice the number of most Indigenous languages from the Southeast.

It also has different speeches for males and females, and today the number of first-language male speakers is down to only one. From Yuchi.org:

“The language more than has gender – in fact it is very nearly two different languages – a men’s speech and a women’s speech. The way something is said in these two variations is often quite different. Further, Yuchean not only has tenses, but it varies its structure according to whether a Yuchi is talking or a non-Yuchi is talking, preserving contexts of time and circumstance. All these variations can add a number of complicating layers to the grammar and the effort needed to master it.”

Efforts to Save Yuchi

The short documentary above is a beautiful look at how the community is attempting to keep the language alive by fully immersing young people in the language at the Euchee Language Project in Sapulpa, Oklahoma. Also of interest is their site dedicated to the non-profit, where you can donate, listen to audio and learn more about the Yuchi language.

“What we want, what we need in our communities, what our goal is, is to keep alive our languages so our young people will have breath-to breath knowledge of their traditions, of their ceremonies, of their medicines, of the stars.” – Dr. Richard Grounds

As they say, ÔnzO yUdjEha gO’wAdAnA-A n@wadOnô – “Our Yuchi language will not die.”
Categories
Login to Atomic Scribe
Reset Password
Enter the username or e-mail you used in your profile. A password reset link will be sent to you by email.