The translation industry is booming. There are large companies bringing in millions of dollars in profit each year. Some of those companies claim to have over 10,000 translators available to help clients.

Most importantly, there are more ways than ever for a potential client to get what they need, and they have many translation agencies, apps and freelancers to choose from. But are those in need of translation really getting the best service?

Let’s look at some problems that are currently plaguing the industry as a whole, and then at how some are doing things the right way.

On Glassdoor, a site where employees can post reviews of their employer, someone wrote on a page for one of the biggest companies in the industry:

“They lie to clients that their documents will be handled internally, while all are sent to unverified translators in other countries. Anyone can work for [redacted] if they have a computer and pass an easy 300 word test.”

That was copied word for word because it holds such truth for how a lot of agencies in this industry are run. It’s a good business model: get cheap labor from another country (or even within their own country), charge the client 200% more than what you paid the translator, and then pray the poorly-paid translator did a good enough job that the client won’t complain.

Almost all agencies use independent contractors and not employees. That means many agencies only speak to the translator through email, where it’s much easier to disguise fluency in languages, credentials and even if you’re the person you’re claiming to be. It’s a slippery slope, which is why a thorough vetting process needs to be in place.

2. Translators Are Barely Being Paid

There is a great group on LinkedIn with over 7,000 members where translators share ridiculous offers they receive as a warning to others. Unfortunately, offers seem to be getting lower and lower with each passing day.

It’s true that you get what you pay for, but most clients don’t realize how little some translators are being paid because they only work with the agency, who charge a high price to the client and keep most of the fee for themselves.

But if the translator isn’t being paid a fair wage, then what incentive do they have to turn in a high-quality translation? If the agency breaks their contract due to poor quality (if they even catch it), they can simply go get paid peanuts elsewhere. 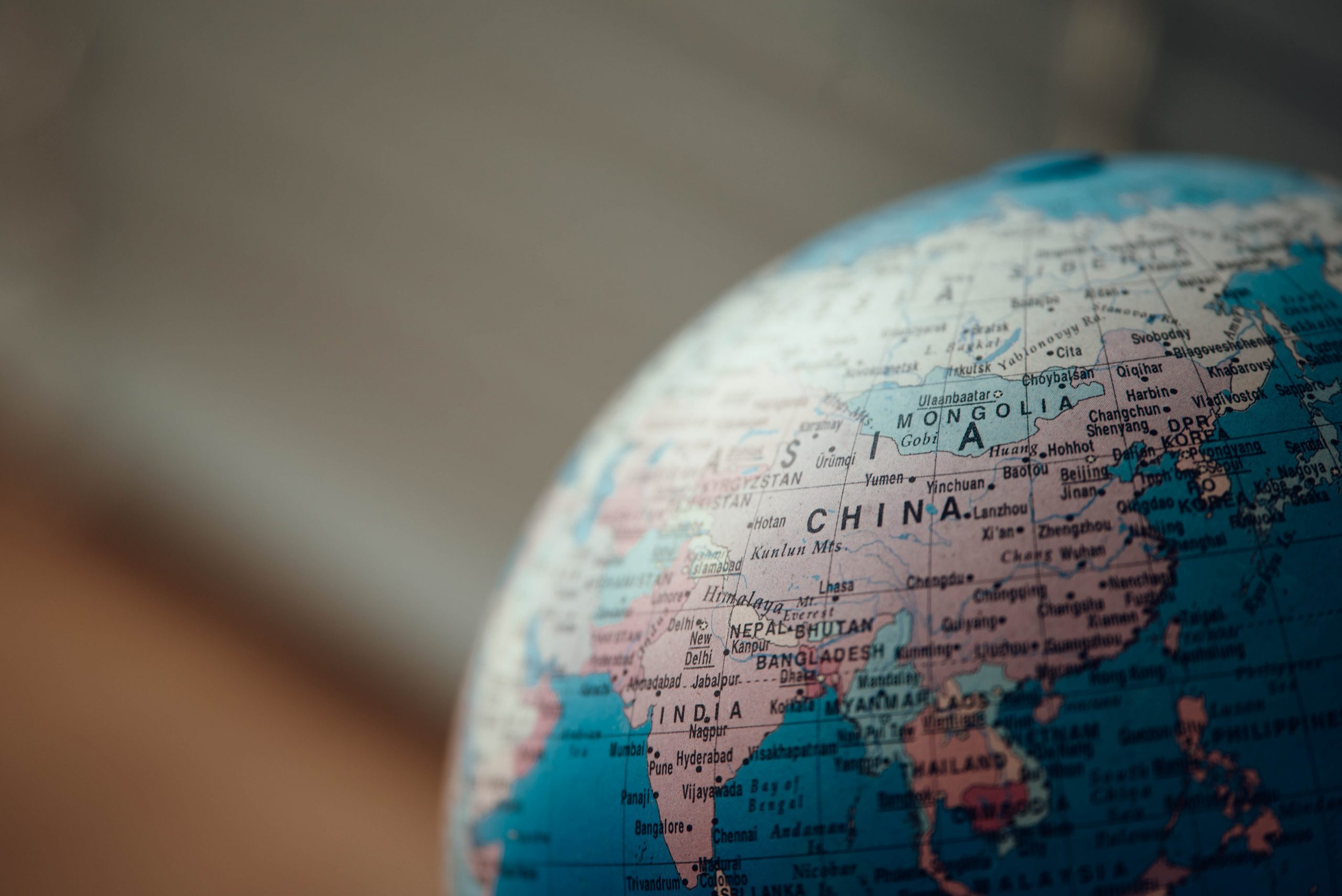 3. There Are Few Quality Standards

An agency likely doesn’t have someone on staff that can proofread a translation from English to Burmese or what have you. Because agencies use independent contractors, they have to put a huge amount of faith and trust in the translators they work with.  And if their translator is being poorly paid, again, what incentive does that translator or proofreader have to spend hours slaving away to make a translation perfect?

They don’t, and who can blame them? So with no way to correctly assess quality and little knowledge about who the translator even is, that means an agency’s knowledge of whether a translation is acceptable or not could be just guesswork.

But a lot of clients don’t have a way to question the translation because they’re not fluent in the language pair, and it would be too costly to ask an independent assessor to look over the completed translation. So they put faith in their agency, because what else can they do?

We’ve said it multiple times: sometimes Google Translate is truly all you need. It is absolutely nowhere near perfect, but it can work if you need a quick, low-quality translation. But lately a new trend in the industry is an agency using machine translation on a piece and then asking a translator to proofread it for a very low fee.

This is probably the future of the industry. As machines become more adept at language services, we’re going to have to change how we translate.

But, at the moment, machines aren’t capable of 100% accuracy on anything that’s beyond simple and short, which only makes up a minority of projects currently. We still need capable translators that can edit machine translation, and they need to be compensated fairly. Together machines and humans can help the industry… but don’t forget the human part of that equation.

“Just like in every other industry, you get what you pay for.”

Here’s some good news: a lot of agencies actually do great work. They know their translators personally and have thoroughly tested them, checked their credentials, and have proper proofreaders checking their work. So don’t despair! Just do some research on who you’re working with and follow these tips:

Don’t just go for the lowest price. Thoroughly research the company you’re looking at. Look at how their workers rate them on places like Glassdoor or translator forums. Look at their job postings and see what they require from translators. A bigger company doesn’t always mean a bigger commitment to quality.

Also, there are a lot of freelance translators available who don’t work with agencies, which might be better for your project if it’s small or if you work better directly with a translator. It takes more time to find a good match, but it could be a great option for some.

Just like in every other industry, you get what you pay for. It’s normal to want things for free, but translators work extremely hard. They’re providing a specialized service that most people can’t do or don’t have the time to do. They need to be paid a fair wage and deserve most of the pay from the client. If you’re paying an agency a few pennies per word, just imagine how little the translator is actually getting paid.

3. It’s Okay If an Agency Tells You No

The other day we had someone email us who wanted to translate a book into French from English. While it sounded like an amazing project, we referred them to a small translation agency that specializes in literary translations and where the owners themselves do great French translations personally.

The truth is we could have done it. We have access to French translators. But that’s not our area of expertise, and literary translation needs to be done by specialized translators. It requires nuance, passion, knowledge, and a whole other host of things to make the cost of translating worth it.

So it’s okay if you and an agency aren’t a good fit. Just make sure you find this out before you work with them!

Leave a Reply Cancel Reply
You might also like
One of the following
Transcription Industry News: Rev’s Shocking 50% Price Increase for Transcripts
7 Ways to Avoid Bad Transcription Audio
Top Tips for Becoming an Amazing Transcriptionist